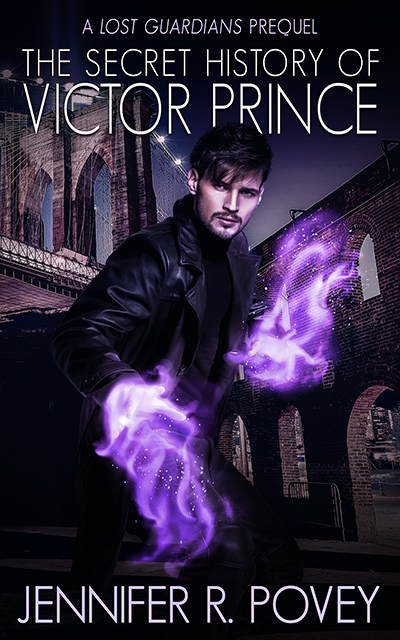 New York.
The city that never sleeps. When a young woman is found murdered, the detective assigned to the case, Judy Eidelman thinks it’s a mugging gone wrong.
It isn’t.
Instead, it’s a gateway to another world, where a demonic mercenary, Victor Prince, becomes her unexpected ally. Victor, meanwhile, is struggling with his darkest instincts. To him, New York is a ripe cornfield, with souls ready for the harvesting.
Neither he nor his infernal bosses have counted on the stubbornness of a Jewish detective from Brooklyn, nor the love of a man who walks in both this world and the spirit world.
But can even love and budding friendship save a being that doesn’t want to be saved?